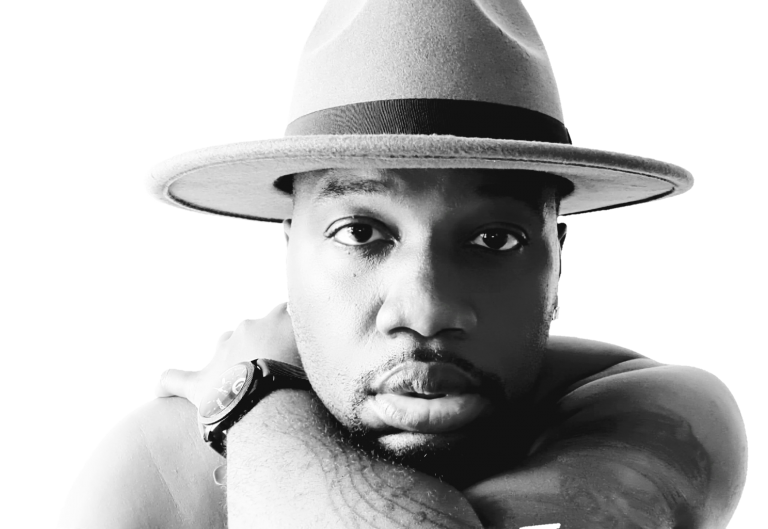 Latonius, the great Soul and Gospel singer who had shared stages in the US with legends like Sarah Vaugahn and Al Jarreau, and Gospel Artists like Dr. E LaQuint Weaver & The Hallelujah Singers, Larry Callahan & SOG, Darnell Davis & The Remnant, Isaac Cates & Ordained and many more fascinates Europe because he is different. Wherever the outspoken American shows up and mounts the stage with his soulful singing, immediately ears and eyes tend to him. Intimacy, vulnerability paired with an indescribable power and expressiveness: The whole spectrum of human emotions speaks with unexpected truthfulness of his exceptional voice and person.

Born in Milwaukee, Wisconsin [USA] and later moved to Los Angeles, Latonius grew up in an environment of a musical parental home. Both father and mother were singers, so that music, singing and creativity early determined the career of Latonius. At the tender age of four, he sang with the band of his father and accompanied his mother to the church choir. Jazz, Pop, R&B, Gospel, and Classical music were quickly determining components of his life.

Since Latonius first came to Hamburg, Germany in 2004 as part of a Gospel Tour, he always felt he needed to return there. Attracted by Europe, its people, culture and the free spirit of his possible self-development in Europe, he finally chose the Hanseatic city of Hamburg in 2011 to be his new home. Not long after Latonius appeared together with some of Germany’s greats like Ina Müller, Johannes Oerdings, Gustav Peter Wöhler and Inga Rumpf on NDR and Latonius is in and around Hamburg clearly heard. Latonius recorded his 1st debut album “Say Yes” with Be Fly Music, a German production team, and it appeared on 11/15/2013 digitally on iTunes and prior to that the single, “Never Too Late”, the EP “Home” and the single “Meantime” feat. Steelo Vasquez have been released.

In late summer 2014 it was time that Latonius filled the big TV stage with life and his vocal power on RTL’s Rising Star! With 2.1 million viewers watching the 1st show Latonius quickly became the favorite of the large television audience, Jury and the press. Anastacia called Latonius LIVE on TV an absolute superstar. Joy Denalane was blown away by her new “Divo”. Sasha and Gentleman were also totally amazed by the power, expressiveness and the unique, captivating performances of this exceptional artist.

Latonius continued traveling the world and worked hard after the show came to a sudden end. “Writing and creating new music is a process, and I want the 2nd album to be right”, says Latonius! After writing the new song for the German boxing awards in Hamburg Germany in 2017 Latonius released another album in 2018 called “The Vision and more singles worldwide in 2019 and 2020. The independent artist and lover of many styles of music is now making moves for himself. Writing, producing, and arranging a new show and is excited for you to hear and see what’s next! You won’t be disappointed! The soulful mixture of his anointed and powerful voice mixed with the impressive high tones of his upper register would make anyone melt and fall in love with this guy or as he says, “fall in love with the God in him.” Check out Latonius’ music online or catch one of his concerts in a city or country near you. 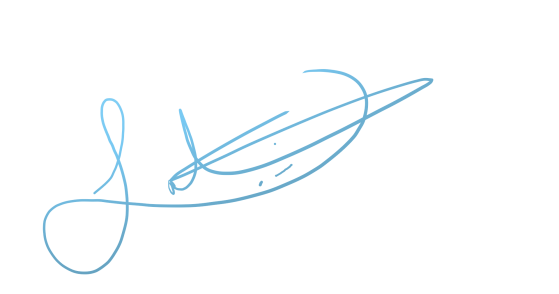